Philosophy From the Farm

Listen to the Podcast

Why would anyone become a farmer?

It’s a question you might have wanted to ask, but were too polite to. Don’t worry, we’re asking for you. Here we explore why farmers do what they do, and share the stories of farmers and agrarian ideas.

philosophy from the farm

Farmers are more than hayseeds and overalls, they are artists and entrepreneurs who feed civilization.

The Intellectual Agrarian celebrates the ideas and philosophies of the modern agrarian.

The Intellectual Agrarian is an idea drawn from the example of Thomas Jefferson, who proved that farmers could not only be cultivators of the earth, but cultivators of the mind as well. In modern times, Joel Salatin has also taken up the Jefferson’s cause and reminds the world that just because farmers work with dirt, doesn’t mean they can’t read too.

This Podcast, with it’s roots in the blog farmingthedream.wordpress.com dating back to 2014, offers the perspective of Intellectual Agrarians on life and society. Sharing the stories of other farmers and agrarians around the world.

The host of the Podcast and author of most of the articles published is Terrance Layhew, an Organic inspector, writer, film critic and sustainable agriculture advocate. Raised on an Organic farm, Terrance has spent his life involved in agriculture, and has brought to it his joy of learning.

Are you an intellectual agrarian who would like to be a guest on the show? Great! Contact me here and let’s schedule a time to record.

Why aren't you listening yet? 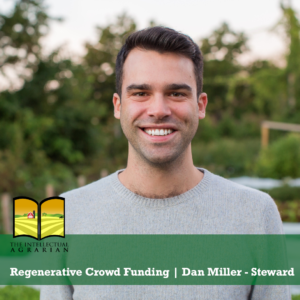 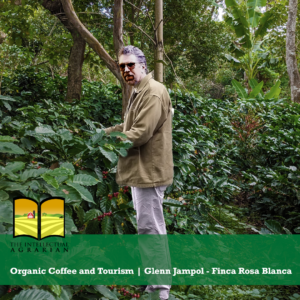 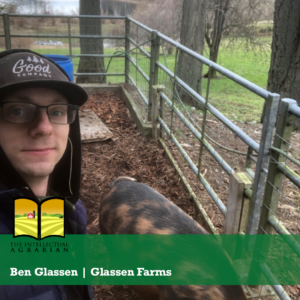 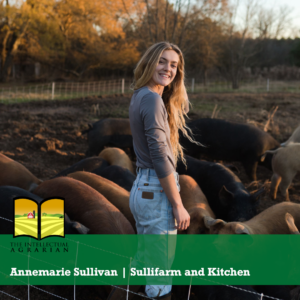 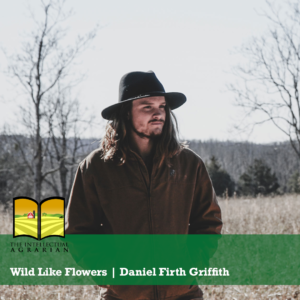